Android Apps Being Used on iPhone

Many users wonder about it, have issues with it, raise questions on forums, can hardly find an easy-to-use solution. 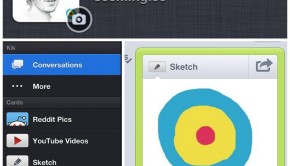 With over 120 million users registered, Kik is a goliath of the internet-based messenger world. Unlike the Facebook owned 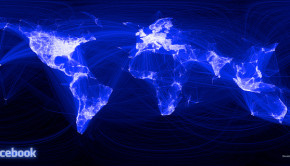 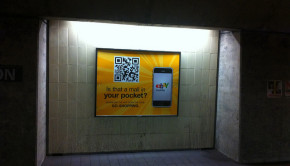 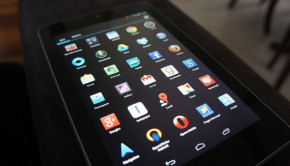 Firstly, when discussing the best apps of all time it is important to recognize, which category of apps we want 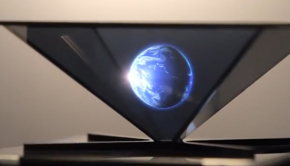 Creation of 3D hologram with “Holho” and a smartphone 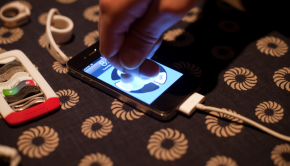 As quoted within Huffington post, “Diamonds and Tech is the new girl’s best friend.” After going through page after page 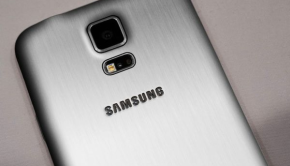 Throughout the press numerous sources have stated many release dates, with websites such as www.pcadvisor.com and www.techadvisor.com releasing heavily conflicting
«‹23456›»
Back to Top ↑