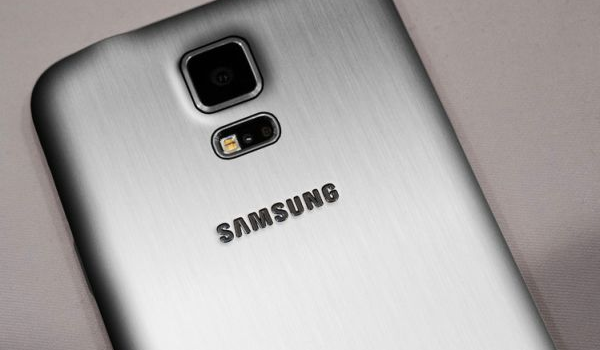 
Throughout the press numerous sources have stated many release dates, with websites such as www.pcadvisor.com and www.techadvisor.com releasing heavily conflicting dates as early as June 2014. As we are currently in September it is safe to assume that only Samsung actually knows when the Samsung Galaxy F (Alpha) is set to hit the technology markets nationwide to the heavily anticipating customers with some even pre-ordering the latest smartphone.

Rumours are rife throughout the media with several leaking stories including many positive attributes concerning the latest model. The sim free launch price is set to hit the higher end of the mobile market at around £429.00-£463.00, although combined with a contract the phone will be more affordable, of course. This latest Samsung Galaxy F (Alpha) has been created by implementing the positive features of the Galaxy S5 and the Galaxy S5 mini, mainly improving the finished phone with a new brushed metal look. According to Sammobile the Samsung Galaxy F (Alpha) will come equipped with a 4.7 inch screen allowing users to comfortably watch films and edit documents, making for a deadly competition with the iPhone 6 also rumoured to hit the markets at some point during September.

Rumours about this smartphone

12 MP rear-facing camera with a “super-fast autofocus” perfect for photos
LED flash ideal for nighttime photos
2.1 MP front-facing camera
4G LTE support
Bluetooth 4.0
32 GB of internal storage perfect for storing films and pictures amongst other data files such as word documents
2560 x 1440 display
Fingerprint scanner perfect for higher security
Containing Samsung’s own Octa-core Exynos 5 processer and Google’s Android 4.4.2 Kitkat mobile operation system
The only negative rumour reported is that the Samsung Galaxy F (Alpha) will not include a microSD card slot, which for some customers who use their smartphone as a small laptop could be considered as a deal breaker. Overall, this latest smartphone will be desired from customers ranging from 15 upwards and will make communicating easy.