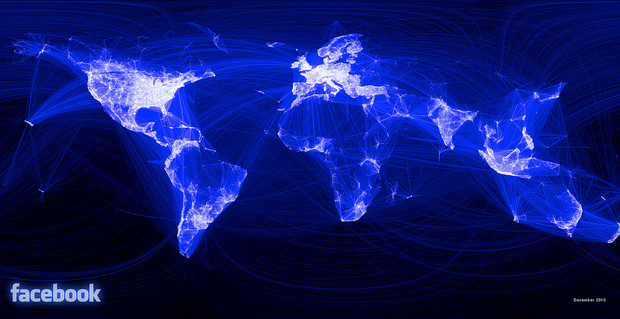 Released on February 3rd 2014, ‘Paper’ Facebook’s very own news app is a relatively recent and up and coming news app. Mark Zuckerberg’s creation of Facebook is used by billions of people worldwide, creating news each day, and is therefore the perfect medium upon which to base such an app. However, there are some problems, Facebook is by no means a professional medium, and spawns so much news, the content cannot be verified effectively.

Facebook originated in a dorm at Harvard, and has become a historical feature of our era. This effective, and wide spanned app provides news unedited, and unfiltered insights from billions around the globe. This means that people can take their own scope upon the news and comment on it without having journalists or state media filter their opinions. It has a simple to use layout, retaining many of Facebook’s own signature features such as the ability to ‘like’ and ‘share’ items. It is laid out like a magazine or book stand, creating a unique, yet real feel to the app. 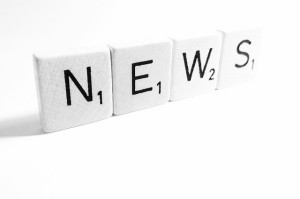 Whilst ‘Paper’ the Facebook news app is efficient, and successfully completes its purpose, many wonder why Facebook felt the need to create it, given there are already multiple, international, credible news websites such as the BBC, CNN, FOX and NRJ. Given, ‘Paper’ is another business savvy addition to the already successful Facebook Empire, however, it is far less known than the site upon which it is based. In addition, although ‘Paper’ is provided with editors, news stories are so abundant, that their validity must be questioned, and the quality of writing must be hugely amateur. Whilst it is true that Facebook reaches over a billion people worldwide, it is banned in communist states such as, significantly: China and Russia. As well as this, poverty stricken areas of Africa and the Middle East are also without access and input. Though this is true of all online media, the focus of Facebook’s ‘Paper’ was to include a worldwide, variable input, and the fact that the majority of users will be from the western world, effectively ruins this point. There have also been naming confusion, due to there being a sketchbook app also called ‘Paper.’