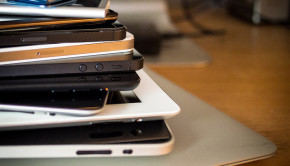 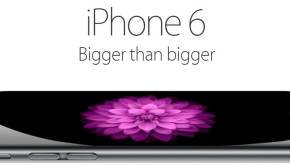 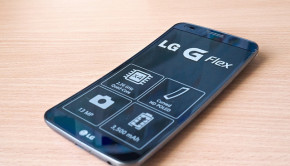 With increasing developments in technology, companies are starting to develop new profound ways for their audience to use smartphones

Laserbreak – What is the new Android game capable of?

The new and innovative puzzle game LASERBREAK, made for android, offers challenging and fun levels to test the player’s

The Ascend P7 is one of the latest flagship phones from Chinese telecom company Huawei. It is a large,

Ignore No More – The Perfect App For Parents?

What is it? Ignore No More is an android app that allows parents to remotely lock their children’s phones until

Sharp has been making waves with their almost borderless new phone, the Sharp Aquos Crystal. Does this new Smartphone
«‹23456›»
Back to Top ↑