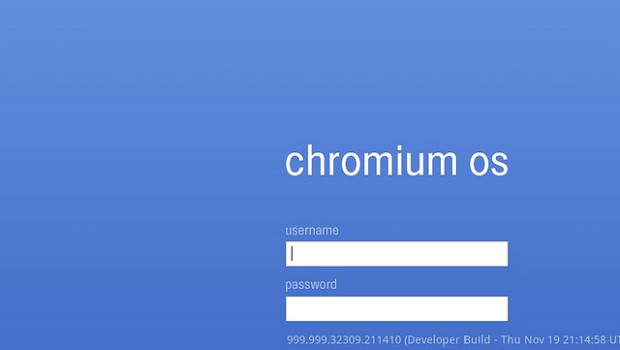 Android is one of the most popular operating systems for smartphones. Its Play Store has got an enormous variety of apps. Anyone can find whatever they need for their smartphone: from recipes for cooking to playing; from reading the news to messaging with friends; from ordering some food to asking Google what the weather is like. What is surprisingly pleasant is that many apps are completely free. Chrome is a browser used both on computers and smartphones, and it was created by Google just like Android.

What is Chrome OS?

It is an operating system for computers and laptops. Google invented it thinking about its browser, therefore it’s not a proper OS, but it can be defined as a Web OS. In fact it focuses just on the browser and on the internet. Everything we could do with Chrome, we can do faster and more easily with Chrome OS now.

Turning on the computer and booting takes a few seconds, because the only thing it needs to do is accessing the web with the browser. As it is a very new project, though, at the moment it hasn’t got many apps available.

Android apps are coming to Chrome OS. This means that it will become even more useful and user-friendly. The first few apps to take the first steps into the Web OS world are:

Google confirmed that many other apps will be following, enriching the store of its Chrome OS.

It might happen that Android and this new Web OS could merge in the future. This means that Google might have just one OS for both smartphones and Chromebooks (this is what the machines that run Chrome OS are called). This means that it will be much easier to do things that we already do on our smartphones, on our computers and vice versa.