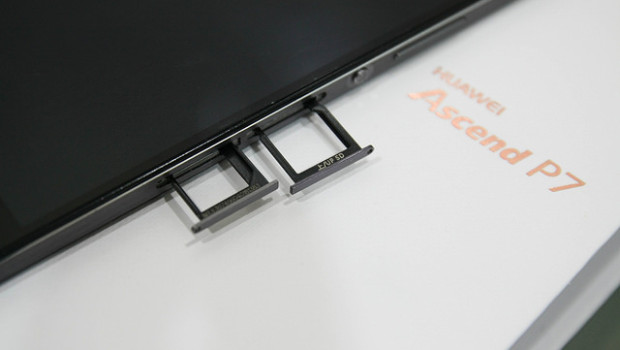 The Ascend P7 is one of the latest flagship phones from Chinese telecom company Huawei. It is a large, HD, android smartphone, which directly pits itself against phones like Samsung’s Galaxy S5 and the HTC One M8. The phone’s performance and specifications are comparable to these rivals. Its main selling point, however, is the price. An unlocked Ascend P7 costs only $420 dollars on amazon, which is a full $130 cheaper than a Galaxy S5 and over $200 cheaper than a HTC One M8.

The features of the Ascend P7 include:

The reviews of the Ascend P7 have been mixed. The general consensus, however, has simply been “You Get What You Pay For”. The phone’s price definitely makes it attractive, but it also involves sacrificing a certain amount of performance. The phone’s processor is slower than most of its competitors at only 1.8 GHz. This means that android feels less zippy than it can. The battery is generally agreed to be reasonable, but despite the promotion of the company, it is nothing particularly special. The phone is slightly smaller than both the Galaxy S5 and the One M8, but this is not necessarily a downside. The Ascend P7 finds a certain mid-point between these very large smartphones and the smaller iPhone models.

Altogether though, the phone comes out as a very reasonable competitor to its more expensive cousins. This is not the phone to get if one is aiming to be at the very forefront of smartphone performance. However the differences between it and its rivals are essentially minor, and many may find them well worth the money saved in choosing this phone. In the end, the Ascend P7 has all that one really expects and needs from a high-end HD smartphone.