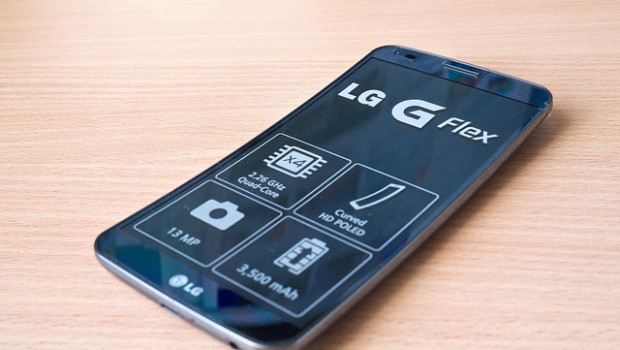 Current phones such as Galaxy Round and LG G flex used curved glass to achieve a banana-like bend. LG G Flex mimics the curved OLED TV sets where the wrap-around effect pulls the audience in to the picture. They also stated that it allows the phone to fit the contour of your face much better when making calls. So far it has been difficult to create a completely flexible phone as OLED materials are sensitive to air and moisture and glass has been proven to act as a brilliant barrier. Up until now flexible technology has been largely expensive. Samsung first announced a flexible OLED display at CES in 2013; however there were issues that arose with this.

Foldable phones – a thing of the future

At the 2014 International CES, Samsung showcased the world’s first AMOLED display to become foldable. The incredibly pioneering and ground-breaking design uses a new plastic substrate that is made to be extremely thin and flexible. Using new film-like polyimide (PI) substrate, the foldable AMOLED display is set to be commercialized in 2015 and Samsung hope for this technology to become the widely used. There is still speculation over whether the prototype was in fact just a gimmick at the moment as, before this point, large problems have occurred; this is due to the inability to create a flexible battery. However if the prototype matches up to what is expected this could be a new and incredible development for smartphones, offering users a completely new way of using phones. LG are also attempting to match Samsung’s profound technology with the new 105-inch curved Ultra HD that can fold inwards through the use of a remote.