This App Might Save Your Sex Life in a Relationship

Not all couples dare to speak openly about their sexual fantasies. With the app “Undercovers” they now can find 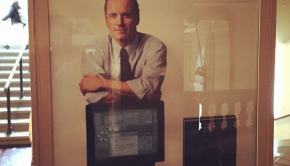 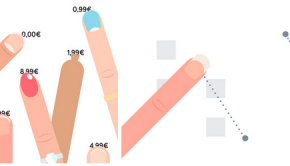 Miramagia is More Than Another Farm Game

Through the rise of social networks and mobile gaming, farming games have become extremely popular. Through hard work and