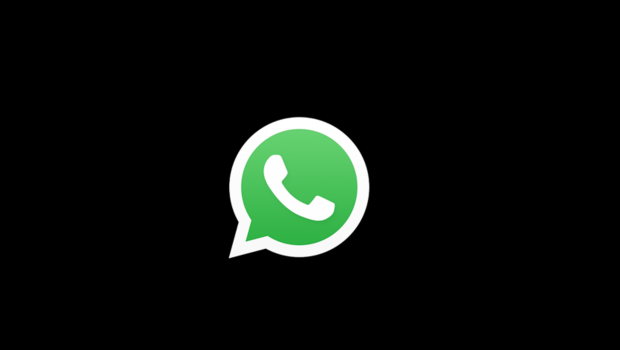 WhatsApp desktop version has seen the light of the day! Telegram users already had it and for me it was always important to have for my messenger app also a desktop version. Why? I rather faster in typing into my notebook than using my smarthphone´s “keyboard”. And I´m that type of guy who sometimes forget that my phone has a voice recognition. Now, finally WhatsApp comes to the desktop with it´s desktop version WhatsApp Web, but: 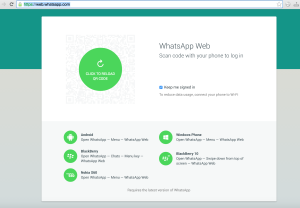 For iOS Yosemite users Suresh Alse developed a chrome wrapper so that you can run it as an independent desktop client. Please be aware that his desktop app “WhatsApp Web for Mac OS” is not licensed by WhatsApp. German magazine Chip operates a reliably download platform where you can find the desktop app.