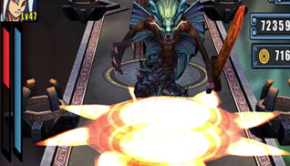 Blade Journey-Kungfu Run If you like the third person adventure fantasy games, and you like action adventure style gaming, then 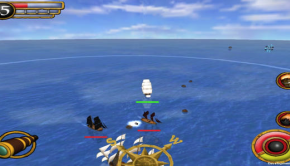 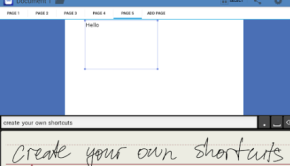 WritePad Even with tons of applications for iPhones, I always found one thing missing – an application that would allow 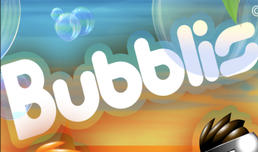 Bubblis Bubblis is an exciting word game that is compatible with iPhone, iPad and iPod Touch. It requires iOS 4 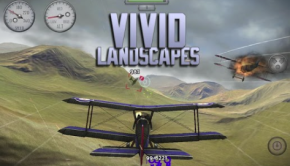 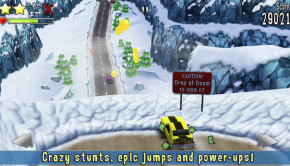 Reckless Getaway The story of the game is simple , there are 4 different worlds, and you have 4 levels 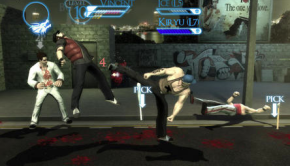 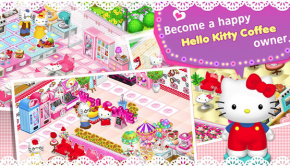 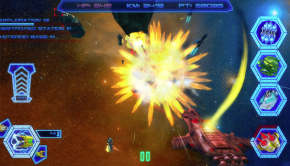 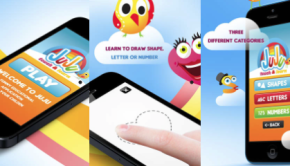 JUJU It’s the era of e-learning these days. Even if you have just a toddler who needs to learn just the
«‹34567›»
Back to Top ↑