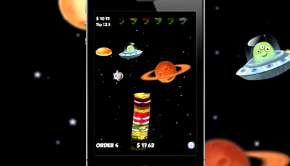 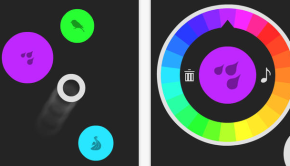 Appreview: TaoMix – Relaxation Through Sounds // for iPhone and iPad 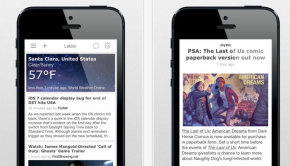 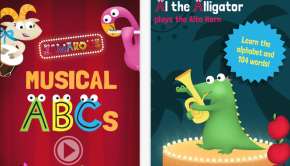 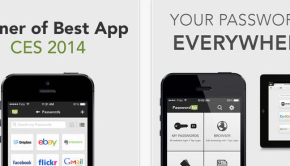 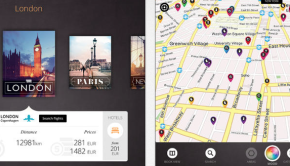 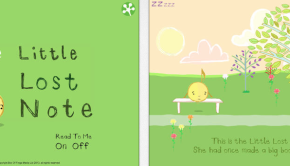 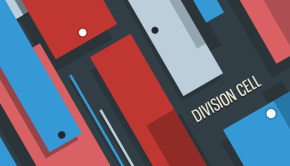 The variations of puzzle games in the appstore seems infinite. The creative and visual potential of this genre is just 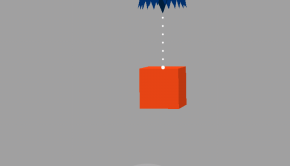 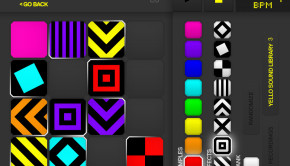