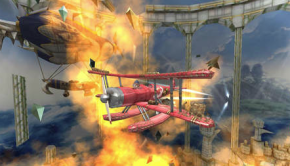 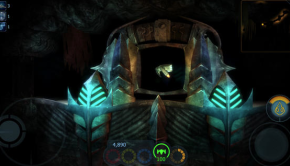 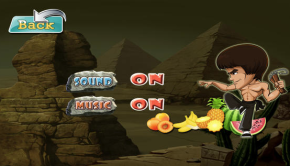 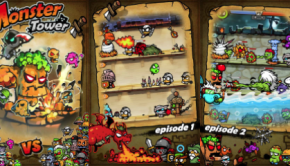 MonsterTower The story starts…The monsters that roam the world have tried to survive peacefully without any type of conflict. It 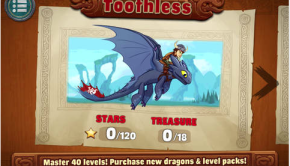 Dreamworks Dragons This game is a puzzler which features characters from a well known film. Unfortunately the information provided about 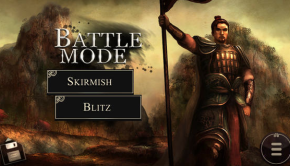 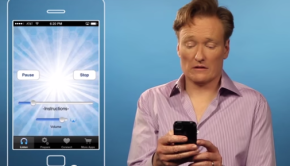 We are sure Conan has a stressful job. Luckily there a few stress relief apps out there to calm him 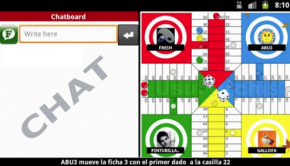 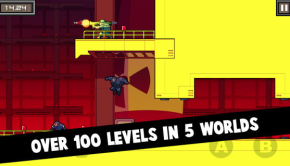 League of Evil 2 One could definitely say that video games have evolved over the last decades, as new technologies
«‹23456›»
Back to Top ↑