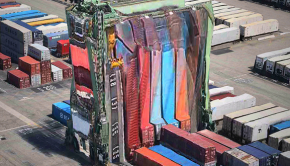 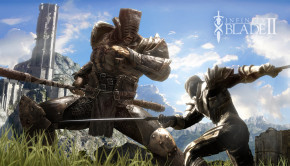 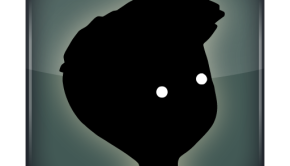 Little Fox Music Box is a singalong app especially made for iPhone, iPad and Android Devices. Three scenes with well

There are thousands of apps out there for toddlers. But first of all you want to look at great design.

TINY WINGS: The best game for iPhone and iPad 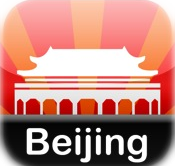 The best apps for travelling to Beijing on iPhone and iPad

Beijing Taxi Guide and Offline Maps It’s one of the more expensive travel apps, but from my own experience this
1234
Back to Top ↑