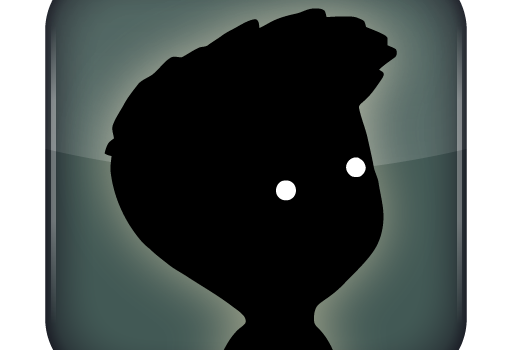 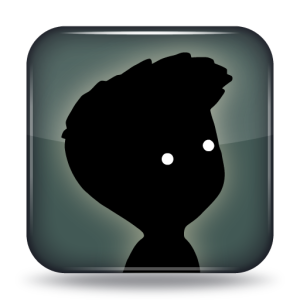 Limbo was a classic on Ps3 already before it got adapted for iPad and iPhone. The story of a little boy looking for his sister couldn’t be more sinister and touching at the same time. It’s a great 2D scenario, a jump and run game in black and white. The field of depth effect and the fog makes the 2D look rich and creates a spooky atmosphere. The obstacles are an insane mixture of ubergiant spiders, chains, blocks of steel, moving platforms and many more very creative things and creatures. The gameplay is flawless and the staging is one of best I’ve ever seen in these kind of games. When the little guy get’s hit, he sometimes turns into a zombie for a few moments and the controls change. I think it is this details that connects the player to the little hero in a unexperienced and strong way.

The fact that everything is shown just in silhouettes emphasizes the creepyness and leaves space for imagination.  This game is really emotional and disturbing. It gives you around 20 hours of gameplay and you will need another 10 hours to recover.