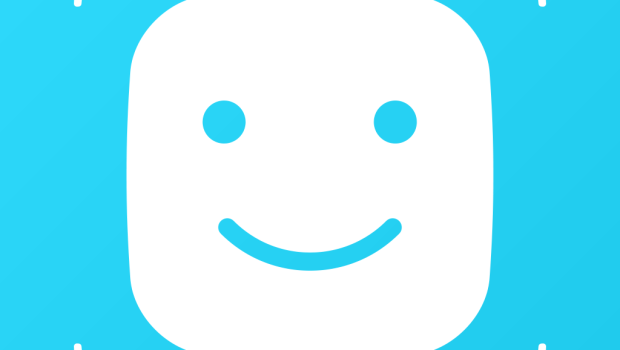 Selfie Media: Shots is a social media platform that is seizing the selfie trend.

While Shots did not get much international awareness so far, it is already pretty popular in the US. Even though the app was released just 9 months ago, a few days ago it already passed the 2 million users mark. No matter if it’s a selfie of you brushing your teeth, having lunch, drinking an after-work beer or partying with your friends on the weekend – the idea behind Shots is: Share your life, but share it by taking selfies!

The concept and features of Shots remind us of worldwide well-known Instagram in the first place. Users can follow other users, like their pictures and also post their own selfies. Also one can discover randomly shown pictures of other users you do not follow yet. However if you take a closer look you notice some major differences between these two apps. Shots does not provide features such as picture editing, hashtags and writing comments on pictures. Moreover, other than Instagram, Shots encourages its users to take selfies by automatically switching to the front camera when users start the camera mode. Additionally this app offers a chat feature and also allows retweeting pictures of followed people on Twitter or sharing them on Instagram. A special gimmick is the “answer shot”, that enables the user to answer a selfie with a selfie.

The user interface of Shots appears very lean and the navigation has a logic structure. The color scheme can be individualized and there were no malfunctions during our test. There is only one flaw – if the developers want to be successful in non-English speaking countries, they will have to work on the translation of their app. The German version of Shots for instance has lots of mistakes, which should be corrected as soon as possible through an update.

Conclusion: Shots has a promising concept and has been realized well, however we wonder if the world needs another social network? Anyway we keep our fingers crossed for the developers of Shots and will keep you posted.

Laserbreak – What is the new Android game capable of? →