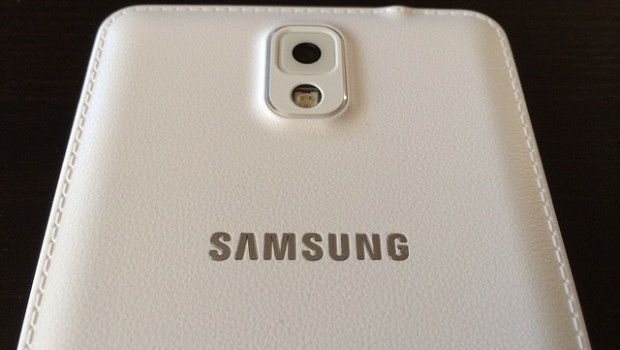 Declining profits for Samsung: Are cheaper Smartphones a real alternative?

Smartphones have been around in different guises for over 20 years now, although yesterday’s handsets seem like nothing but a pocket calculator compared to their modern brothers. However, one thing that has remained constant throughout the years is the high price these handsets command, which has tended to mean that they were only available to those who were willing and able to shell out for them. In order to tap into a vast potential market, mobile phone companies started to produce watered-down versions of their flagship phones, providing fewer services for lower prices. The foray into this new market was spearheaded by Samsung, which has now become the world’s largest manufacturer of mobile phones.

Cheaper Smartphones, are they still relevant?

Despite their success and loft market position, Samsung’s profits have nevertheless started to wane- falling for two consecutive quarters. This fall was brought on mainly by a slowdown in Smartphone sales, but what caused this and what are the consequences for stripped-back handsets?

Over the past decade the rate of technological innovation has increased exponentially, with phone manufacturers constantly churning out new models to accommodate advances in technology. However there is finite room for improvement when it comes to Smartphones:

All of the above require hardware upgrades, yet the rate at which these are being improved has dropped off in recent years due to the limitations of the materials used to make them. This has meant that newer models are not offering much improvement over older ones, yet the prices of older phones continue to fall as new models are introduced, thus the market is flooded with cheap phones with a lot of functionality. 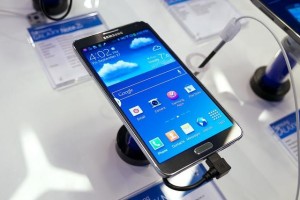 What does this mean for cheaper Smartphones?

Whilst there will always be a market for watered-down Smartphones, especially in developing countries, there will be a slowdown in sales of this specific type of Smartphone in more developed countries as people opt instead to buy a slightly older handset with more functionality that is the same price as the stripped-down version of the latest model. These phones are still behind the curve technologically speaking, but the curve is now more of a gentle slope rather than a cliff.

E-Tattoos being used as a lie detenctor! And what happens to the protection of data privacy? →