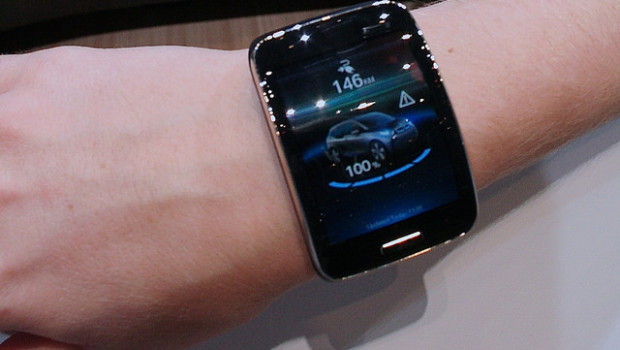 IFA 2014 has seen the release of many new, innovative technological designs, as well as new and improved software; from various companies.

• This low cost smart phone is aimed at a young market of which a main focus is the quality of sound produced by the phone.

• New Windows 8.1 tablet that uses Intel’s reference platform. Included with speakers and micro-SD, USB and HDMI ports, it suggested at a price of €149.

• The R 13 laptop provides users with the ability to choose between a full-HD or HD display. It rests upon an Ezel Aero Hinge, allowing 180 degree rotation into six positions.

• With same screen as the Note 3, it may look similar; however it has a boosted viewing quality and Super AMOLED display. This adapts to different light conditions making it easy to use. The camera has also been developed more with 16 MP rather than 13 MP; letting 60% more light through.

• A virtual reality headset accessory using the Samsung Galaxy Note 4 as the display. The phone clips on to the front of the headset delivering what is known as stereoscopic 3D.

• The incredibly unique Smartphone uses the innovative bendable OLED technology. It is designed so that the edge of the 5.7 inch display drapes an inch over the left hand side of the phone. Not only does this provide a unique look to the phone, Samsung have also promised that this will have incredible implications for game play on phones.

• The new innovative smartwatch includes a Flesky’s keyboard allowing messages to be typed without use of your phone.

• New to the phone is a noticeable different colour scheme with a two-toned motif; main base and trim around the camera. In comparison to the 816 with only a 5 MP sensor of the front-facing camera, the 820 now has a 8 MP.