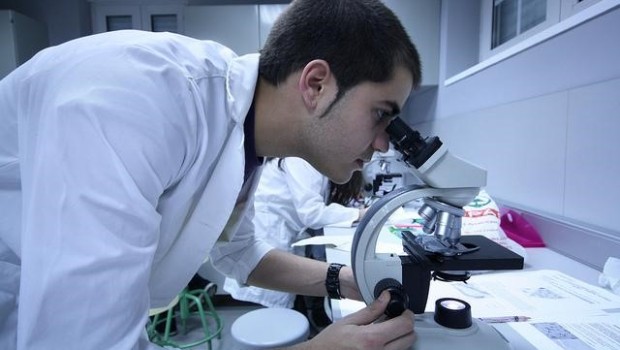 E-Tattoos being used as a lie detenctor! And what happens to the protection of data privacy?

Research into wearable technology has been going on for decades, but it is only recently that this research has started to bear fruit. Most of this ‘E-tattoo’ technology has focused on the healthcare applications, such as measuring blood pressure, or ‘gloves’ helping to regulate the heart. However, Google is looking to commercialize a device that could act as a lie detector by measuring differentiating electric levels given off by reactions taking place within the skin- known as a ‘Galvanic response’. It is theorized that anyone who is telling a lie would have a different galvanic response than a truthful individual. How this technology would be used is as yet unclear but surely does raise some interesting questions.

Why is Google developing this?

The lie detector functionality is actually only one use of the product that Google is developing. The company submitted a patent request in 2012 for an ‘E-tattoo’ which would be worn on the user’s throat and that would transmit voice signals to the user’s phone, allowing them to make and answer calls as well as have a conversation over the phone without ever having to physically touch their device. It is said that this device is aimed at people who often need both hands to do their jobs, such as emergency service personnel, allowing them to relay real-time information whilst continuing to be able to manage the situation effectively.

Essentially the way all E-tattoos work is that they gather real-time information on the user, such as:
● Heart rate
● Blood pressure
● Blood sugar levels

The ultra personal data collected by the E-tattoo is then beamed into the air where the user’s chosen device can access it. The problem with this is that anybody else with a properly configured device could also access this information without the user’s consent. Another worry is that insurance companies may also get their hands on the data and use it to calculate insurances premiums. So whilst any technology that can help people and healthcare professionals look after themselves, it also raises a number of privacy concerns that will have to be properly addressed before the technology can be widely used. 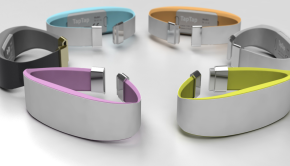 A WRISTBAND TO CONNECT PEOPLE →