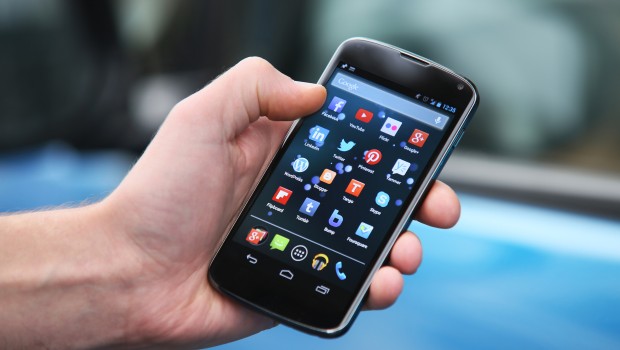 Yatse and Kodi – the Android Remote Controls for Smartphones

In a world where everything from the oven, the security system to the central heating can be controlled via a smartphone, two new apps have arrived to take control of all entertainment. Yatse and Kodi are two platforms that go hand in hand to sort out all media needs of the user. The latter is the new name for the XBMC, a media centre that compiles all of the entertainment on a PC and TV. Yatse takes Kodi and its vast potential for content and allows to control it in the palm of the users hand in the form of a smartphone.

Kodi and its Origins

Although this remote control is relatively new, the technology around it has existed since 2002. It originally came in the form of the Xbox Media Player that allowed to collate all of the entertainment for the original Microsoft games console. However, they realised its potential was far greater and it was renamed the Xbox Media Centre. It eventually moved on from its games console roots and was renamed XBMC, leading to its eventual removal from Xbox altogether. Over time the platform has evolved as a media centre to allow add-ons, play games and stream and play content from loads of devices on a network. It is essentially a blank canvas for entertainment content, whether that be movies, TV, photos or music.

In order to fully utilise the Kodi system, a fully featured remote in the form of Yatse is needed. The app allows to access and control the content available on a Kodi system, but also comes with a full set of features that can take media to the next level. The app’s major functions include:

This app is the key to having all entertainment in one place. A user can consume the media on his or her phone and control the PC and TV, ideal for any media loving consumer.
Both technologies combined provides an unparalleled home entertainment experience, where all the content is in the same place while the user has the power to control it all in just one app.