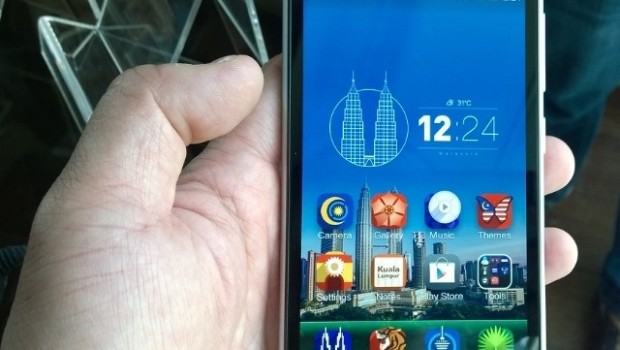 Xiaomi is becoming known to technology buffs and avid smart phone users as the ‘Apple of China’. This doesn’t bode well for Apple at all. The Xiaomi Mi3 has already been released and it got consumers ready and waiting for the launch of Xiaomi’s Mi4.

What is So Great about the Xiaomi Phone?

Not only is the Xiaomi Mi3 giving Apple a run for their money, they are stealing some of the smartphone spotlight as of late and may continue to do just that after the launch of their Mi4. This new phone features a 5.5 inch Quad HD display screen with a resolution of 2560 x 1440 pixels. The phone also has a pixel density of 538 PPI which is similar to what another popular Quad HD device, e.g. the LG G3, offers now. The phone will utilise the latest Qualcomm Snapdragon 805 Quad-Core CPU and run off an operating system called MIUI V6 which is based off Android’s 4.4 Kit Kat.

Unlike the Apple iPhone, the Xiaomi Mi4 will offer some features that users have been demanding and Apple has not incorporated into new versions of its iPhone. The new Xiaomi phone will have storage capacity of 32 GB, nothing special when compared with offerings from Apple, but what Xiaomi did include that Apple has never seemed to get right is a slot for a micro SD chip allowing users to add to their storage when it runs out. Graphics will be superior on the Xiaomi phone as it will have a 16 megapixel back camera as well as a 5 megapixel front camera, compared to the iPhone 5s with an 8 megapixel back camera and 1.2 megapixel front camera.

Top 5 Features of the Xiaomi Mi4

• MIUI V6 operating system that offers: quiet hours, an enhanced home screen, and a quick settings panel that can be configured to the user’s desires
• EMMC 5.0 will allow users to access and use the 32 GB of storage very quickly
• Qualcomm Snapdragon 805 Processor will give users excellent quality, speed, and efficiency
• 4G LTE is available worldwide thanks to the unlocked, contract free phone
• 16 megapixel back camera with dual LED flash made by Sony