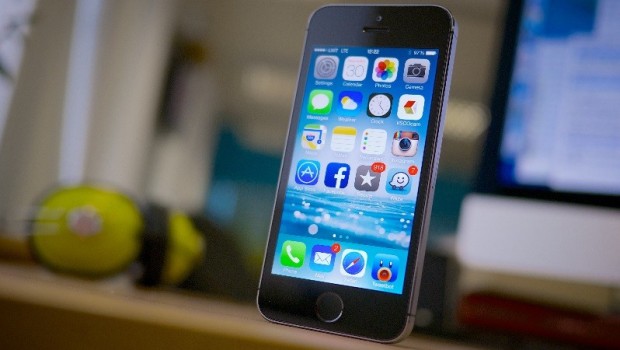 Numerous additions and bug fixes have been added to the 5th version of beta for iOS 8 which is entering beta testing. It is predicted that Apple is launching the final version of iOS 8 this coming fall sometime during September 2014 after one more version of beta is released and tested. Apple has created multiple versions of iOS 8 Beta in order to perfect the operating system before launching it to the world. The designers are predicting the release will be huge, and consumers are predicting the effects will be even bigger.

Not much time has elapsed since the 4th version of iOS 8 Beta was released, but the 5th version has many improvements, updates, and bug fixes that have been perfected since the release of the Beta 4.

The latest beta version includes more technologically advanced health capabilities which will allow Apple to increase the efficiency of their health apps and Health Kit. Beta 5 will use spirometry, or measurement of breath, to greatly enhance the Health Kit. Apple has also reworked the health and body data exporting icons in this newest beta version. Additionally, changes have been made to the SMS relay. Now, iPhone users will be prompted to give express permission to use their phone number for SMS relay on Macbooks.

Minor Adjustments made for iOS 8 Beta 5

There are various other minor adjustments included in iOS 8 Beta 5 that were not in Beta 4.

Apple has worked the photos to tell iPhones users when camera roll photos were ‘last updated’ or last synced to the iCloud. Users will also be afforded the chance to choose if they want photos to be stored to the iCloud only in order to save space on the iPhone itself. Apple has created new icons for iCloud and created an option to turn off the predictive text function so users will never have to deal with correct words being auto-corrected again. Lastly, the ‘Brightness’ option has been moved from the Wallpaper section of the iPhone to the Display and Brightness section of the settings menu.