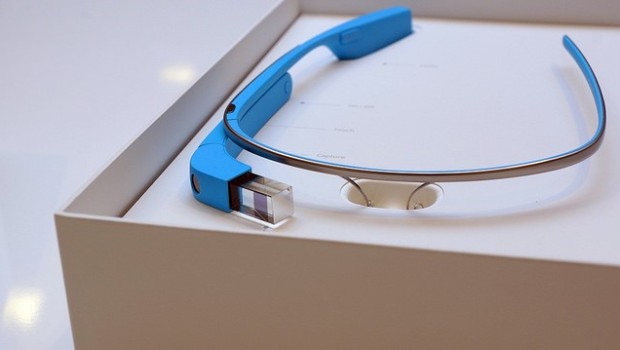 Wearable Technology – Smart clothes everyone might be wearing soon

It sounds like something from a sci-fi film, but wearable technology is gaining traction fast. With devices like Samsung’s Galaxy Gear already on the market, and Google Glass earning high praise from developers and ‘explorers’, the future seems bright for so-called ‘smart garments’. So bright, in fact, that Wired reckons the future crop of smart-watches, hoodie phones and Bluetooth jewellery will be just as popular as smartphones. As Google Glass draws ever closer to launch, and Apple gets ready to launch its own wearable technology, we ponder the futuristic clothes the world could be wearing soon…

A Brief History of Smart Garments

The first piece of wearable technology was actually launched in the 1980s, when watches with a calculator function hit the markets. As modern technology has rapidly developed, recent years have seen plenty of innovations. In 2009, the London College of Fashion and Sony Erricson launched a digital clothing design competition – the eventual victor was a Bluetooth enabled cocktail dress. Since then, we have had tweet-displaying t-shirts, smartphone sync-able cufflinks, fitness and health monitoring earbuds. With crowdsourcing campaigns drumming up interest and funding for innovative prototypes, the average sci-fi scene is closer than we think.

The Smart-clothes of the Future

So what can we expect from the digital future of clothing? We have rounded up a list of some of the most promising, interesting, and quirky prototypes to give an idea of the amazing technology the world will be (metaphorically?) wearing tomorrow.

• Google Glass will provide a voice activated computer with smartphone capabilities – including Google Maps, translations, a 720p camera, and social networks. All of these services are controlled with a swipe on the touch pad, a voice command, or the turn of a head.
• Rocketskates – electronic rollerblades which allow effort-free zooming around cities for up to 10 miles.
• Virtual reality headsets such as Occulus Rift, providing immersive game play and motion controls.
• A smart hoodie sending text messages based on gestures like pulling up the hood.
• Fin – a bracelet which transforms a palm into a touch interface for controlling TVs, radios, and cars.

With the rapid development of new technologies, there is no end to the possibilities that future years can bring to the wearable technology industry. But with business leader Apple about to jump into the market with the long-rumoured iWatch, the future is closer than we think.