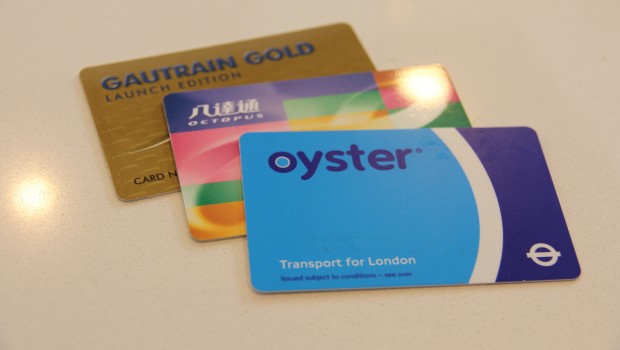 The unleashed potential of NFC

Near Field Communications, or NFC as it is better known, is the technology that allows for payments and information to be sent and received to and from your mobile phones, wireless credit cards and other devices. Over recent years, it has grown from a small niche to one of the next big technologies in the worlds of both consumer technology and retail, but is this technology actually useful?

Near Field Communications is a series of radio protocols that allow smartphones and other devices to be connected to each other by touching them together or bringing them within an inch of each other. This is meant to have simplified transferring data files between phones; paying for purchases below £20 more quickly and easily; or allowing for more convenient transport tickets with schemes such as London’s Oyster Card. The theory behind the technology means that its benefits should be useful, but that is not always the case. 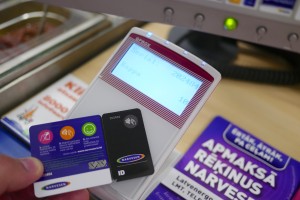 Is NFC being held back?

The chips that are required to make NFC work are in more and more phones every year, however they are often being left completely unused. Despite attempts by Barclays, Visa, Mastercard, Nokia, Samsung and Orange amongst others to get the technology off the ground, it is being held back by a lack of awareness and take up. Many major shops and restaurants now have contactless technology, but it is rarely being used. Many believe that this is due to the Apple effect: Apple have so far refused to place the necessary chips in its iPhone and iPad products and as a result the growth and potential of Near Field Communications is being stunted. Until Apple adopt the technology, it is possible that contactless opportunities may never take off.

It cannot be denied that Near Field Communications is a technology full of potential uses. The benefits of streamlining payments, transport use and data transfers are clear for all to see. However, it cannot be seen as useful until it is available to the masses in a way that is both easy and obvious to use, such as London’s Oyster Card. Until that point is reached, the uses of NFC will never be fully realised.