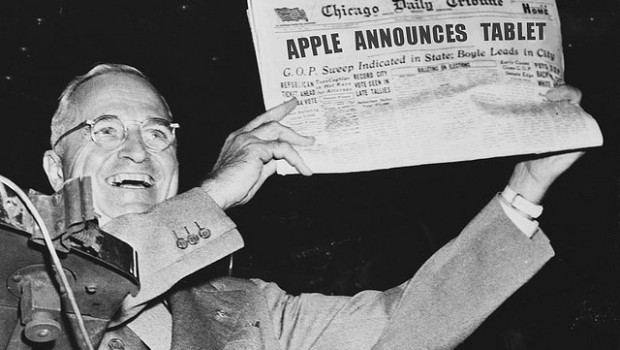 The first tablet being invented was the Dynabook in 1968. But the truth is that just a few years ago there was not something like a small budget tablet or at least none, that was able to stand up in terms of performance or usability. Since the first day Apple announced the iPad, the price was unreachable for other companies. Until nowadays, there are more technology manufactures producing tablets that are oriented towards the iPad and hence are pretty similar in view of construction or general design. Favourable effect of this development is that the prices for getting tablets are dropped slightly. Some of the tablets are even under 150 euros, such as Kindle or Nook HD.

Why do the tablets vary in price

The following are the main characteristics some of the tablets show in contrast to the iPad:

Can they still be performing

Although there are some budget alternatives which may not be as good as iPads, but which could still be able to get the latest apps or have good quality screens for watching films. Indeed they may not be as mature as any other high-end tablet from providers like Apple or Samsung. But if considering them in the view of performance it is a well-developed and a good way to use this tablets for work or daily activities, as well as for entertainment, especially when the tablet is as small as general mobile phones.