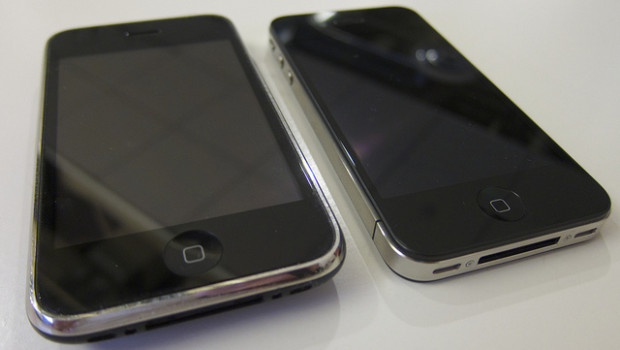 The release of Apple’s new iPhone 6

There was much speculation in numerous media outlets concerning the new features of Apple’s latest iPhones, iPhone 6 and iPhone 6 Plus. Both versions will have a Retina HD Display for better graphics, whereas the new A8 processor and M8 coprocessor take care of  a consistently high level of performance. There are also some benefits of iOS 8: iMassage, Keyboard, a Health-App which is supported by several fitness apps and a new Notification Center.

It seems that the iPhone 6 has a 4.7-inch display screen, 0.7-inches superior to its iPhone 5S predecessor. This increase in screen size matches many of Apple’s main competitor, rectifying a key concern of many Apple users. It has soft, curved edges, and is significantly thinner than past iPhones.

One major flaw in previous iPhone designs has been the ease at which their screens scratch and can smash, at great cost. Now however, Apple has made a move to combat this through the introduction of Sapphire glass screens, which is repellent to scratches and shattering. Other new features are: