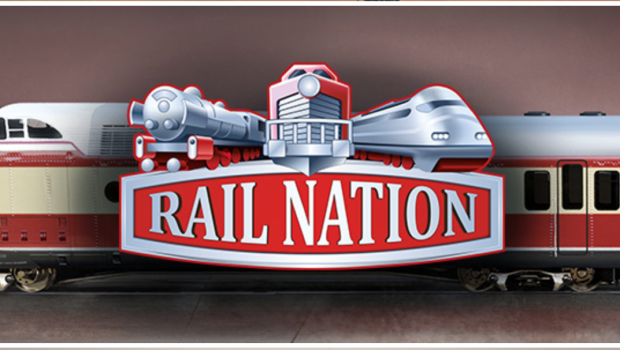 Mobile and online gaming are on the rise due to the technological developments and innovations in today’s global world. The growth of Android phones has led to an increase in the number of applications including gaming applications that have become very popular in the 21st-century generation. The use of gaming Apps cuts across the various age groups with a variety of these Apps developed to suit every age group. Most of these Apps are associated with the growth in social networks and are available in Google play store for easy access.

Free browser game Railnation is one of the popular games available for download online. Millions of fans around the world that are interested in railways enjoy this fascinating game. This free strategy game involves starting up a railway company, managing transports and joining like-minded partners with the sole goal of becoming the successful player or group of players. The main objective is to gain enough profits from supplying products, to upgrade structures around the rail station as well as buy new engines. The strategy is the determinant in this game. Keeping time and having the most sophisticated modern machines determines the victor. This is a multiplayer strategy game where you team up with competitors and rivals alike to improve the infrastructure of your train station.

Increasing your profits through good prices and calculation of train routes which occurs in real time helps you increase your personal prestige and wealth. The increased profits also help you develop your fleet of 36 different trains and 48 different kinds of wagons. So as to be successful, you have to plan and maintain efficient transport schedules of 48 different goods. There is an ever-growing number of cities that you can transport your goods as well as race with other competitors. This free strategy game has a complete tutorial and has easy-to-use controls making it easy to learn. The game round lasts between 3-4 months with the ultimate battle at the end where all the players compete with their well-developed railway companies. This game is available in all common browsers at a cost of few dollars a month.