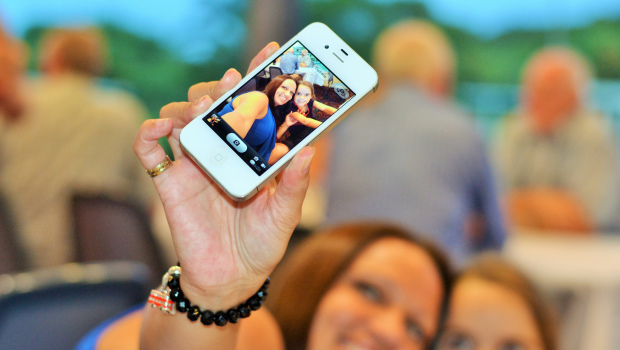 HTC has acknowledged the trend that has been going on for some years now. This is the trend known as the ‘selfie’. HTC has incorporated a new feature into it’s phones in order to allow the user to take the perfect selfie. The software is known as the HTC eye experience or function. It is available to multiple HTC phones. There is also a new HTC smart phone known as the ‘HTC desire eye’ , which includes multiple physical features for taking the perfect selfie. For example the excellent quality front camera (which is 13 MP), as well as the following features which ensure a selfie like no other phone could provide:

More about the HTC Eye Function

The front (and back camera) also comes with some cool other features via HTC eye function/experience camera software, such as auto selife, voice selife, split capture and crop me in to name a few. These HTC eye function features are sure to assist the avid selfie taker and all their selfie needs. Auto selfie allows users to open the camera app, smile at the screen and allow the phone to recognize this. As a result, the phone automatically captures a picture. Voice selfie allows the use of commands to take a selfie. For example, saying the phrase ‘say cheese’ indicates the user wants to take a selfie. Split capture is a particularly clever and useful idea included in the HTC eye function. It allows the use of both the front and the rear camera at the same time. The crop me in feature again uses both the front and rear camera at the same time. One picture can then be superimposed onto the other.

There are many competing smart phones and smart phone apps/software out on the market today. For example the latest Apple smart phone, the iPhone 6, also has many features that are useful for taking a selfie. Apple is often viewed as the leader smart phone technology, mainly because of the brand, and so this could mean consumers would prefer to purchase an iPhone 6 over a HTC phone with eye function.