Gameloft released its Captain America: The Winter Soldier – The Official Game on Android and iOS, allowing players to act as Steve Rogers as he commands an elite team of S.H.I.E.L.D. agents to stop a sinister global plot. 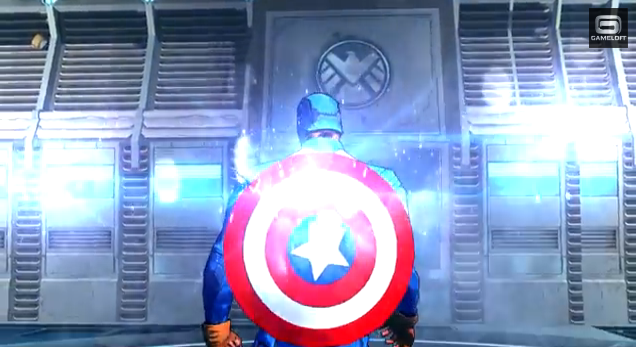 Developed by Gameloft the comic writer Christos Gage created an original story for the mobile app. Players can call in Falcon and Black Widow to help as they fight against enemies like King Cobra, Taskmaster, Puff Adder and the Winter Soldier. There is also a multiplayer mode which offers the ability to compete for a higher position in leagues and to join clans.