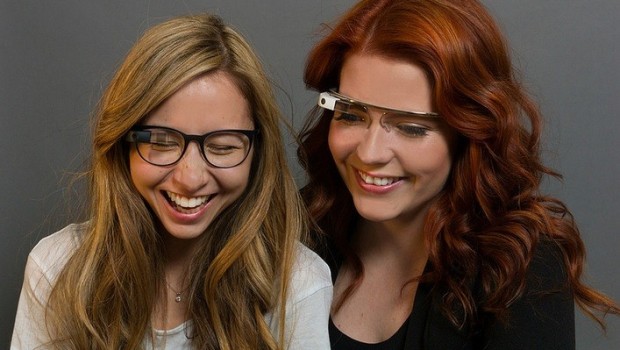 Google Glass was developed by Google co-founder Sergey Brin and has not yet been released to the public. Currently, Google Glass is under testing and is set to hit stores sometime next year for less than $1500 a pair. What Brin didn’t count on when developing the innovative glasses that do basically anything that a smartphone or computer can do, was the negative feedback and criticisms that would be all over the internet. Many believe that the glasses will be very intrusive into the lives of everyday citizens and will make escaping ones’ digital footprint even harder than it has been over the last decade.

Google Glass will allow people everywhere to record the world around them and the content is expected to be automatically uploaded, tagged, and stored in the Google server whether the user requests this or not. Today, getting a job is made difficult by the digital footprint that follows individuals everywhere from photos on social media to public texts. With the addition of Google Glass to the technological world, even more of the personal lives of all citizens will be shared on the World Wide Web. These glasses may discourage acts of risk, or kindness because people are afraid of what may inadvertently be videotaped.

The Safety of this Invention is Unknown

Rather than promoting honesty, the glasses are believed to encourage dishonesty and theft is expected to be very easy and common once the glasses are released to the public. The glasses are worn on a very inconspicuous area of the body which makes them an easy target for thieves. As seen with many stars when paparazzi gets too close, violence may ensue. In a world when everyone with a pair of Google Glasses becomes the paparazzi, violence and altercations are sure to increase exponentially. Not to mention, the health risks that may be associated with Brin’s new invention. The glasses have not undergone enough extensive testing to know if they are responsible for any long term side effects such as brain cancer.