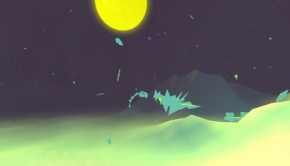 It´s been three years since Radiohead released their last album. Known for their love towards visual work they´ve spent some 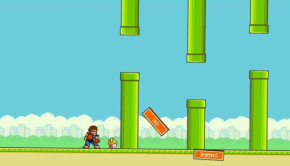 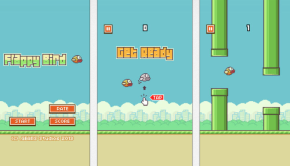 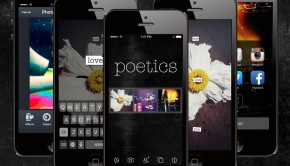 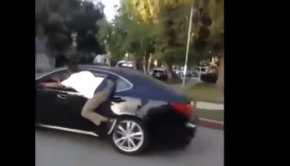 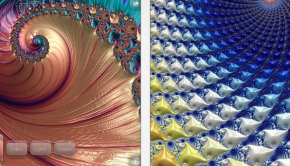 The 26 Best Apps of All Time for Android, iPhone and iPad

Since we are dealing with apps 24/7 here at Knicket, we see a few standing out from the crowd. Are 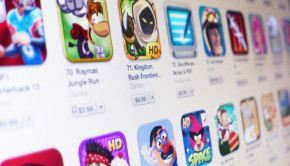 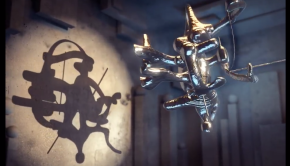 Creating shapes on the wall through light and shadow must be as old as people sitting around a  fire. However, 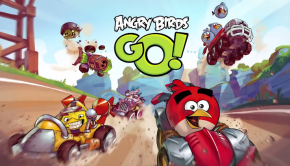