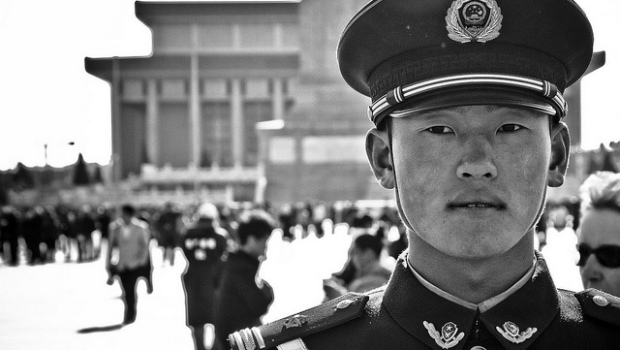 A few months ago Chinese authorities banned government workers from purchasing and using Apple products such as the iPhone, iPad and MacBook. They had previously banned windows 8 and now it seems they have added Samsung products to the prohibited list. They are suggesting that government agencies use only Chinese made smart phones, tablets and laptops. One suggested Chinese brand was Huawei, who are the third largest manufacturer of smart phones after Samsung and Apple. 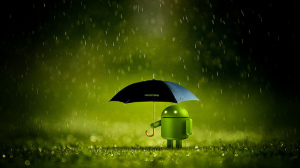 Why the Sudden Ban?

In June Apple and Samsung products were included in the list of products that could be bought with public money, however in July it had been taken off the list. This comes after a Chinese researcher raised concerns that Apple could collect personal information from its users, such as location tracking. This is an accusation that Apple has vehemently denied. An anonymous source also claimed that the US National Security Agency gained access into Huawei’s communications equipment, a claim the U.S Government denied and threw back to Huawei, accusing them of “risking national security.” The official line from China is that they have been banned amid unspecified “security concerns”. There are speculations that the ban is to try to increase sales of Chinese made electronics within the country, with a hope that other countries will follow suite. It is, however, impossible to pinpoint the exact reason from a government that keeps its security so tight.

Consequences for Apple and Samsung

Sales of Apple products in China accounted for $37.4 billion of their sales last quarter, so a ban could cause a massive reduction in business sales and make a large dent in the profit coming from the Chinese market. As a growing power China is a market many companies want to conquer, but the Chinese government can make this difficult with stringent rules about imports. With the recent launch of the iPhone 6 and iPhone 6+ this ban amid security concerns could prove a PR disaster for Apple. It is uncertain whether this dip in the business market in China will have a knock-on effect with the consumer market.