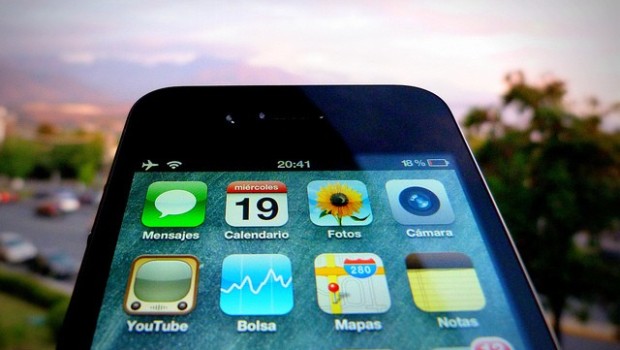 According to several press and web sources the new iPhone 6 will be released on September 19th 2014. This information has reportedly been leaked by support representatives at Deutsche Telekom, who have been told the date far in advance of the widely anticipated release. Although this supposed leak is rather unlikely, as Apple usually does not give out a release date that far in advance, it would fit the company’s recent habit of releasing its new phones on a Friday – both iPhone 5S and iPhone 5C were released on a Friday in 2013. Regarding this new pattern of Apple, a release date of Friday, September 19th sounds only logical.

Rumour has it for that the new iPhone 6 will have a bigger display made of unbreakable sapphire glass. This information still has to be confirmed though. A new internet video published by vlogger Marques Brownlee may now confirm the purported quality of the upcoming iPhone 6 display. Brownlee has gotten his hands on a display that seems to be coming from the new iPhone generation. In the video, Brownlee tests the claim that the 4.7-inch display is crafted of sapphire glass by subjecting it to knife gorges, key scratches, and intense bending. It cannot be proven that the display actually is made of sapphire glass, yet it doesn’t show any signs of cracks, even under pressure of bending. 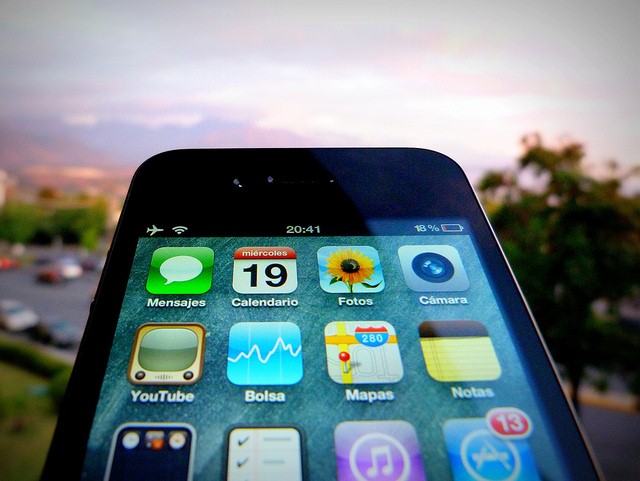 Rumours about the iPhone 6 Phablet

Besides the “base model” with a 4.7-inch screen which is probably coming out on September 19th Apple will release the iPhone 6 Phablet with a bigger 5.5-inch display on a later date in 2014. The Phablet may also bring about quite a few changes in the iPhone world:

On a more negative note, according to Asian sources the battery size will only come with a modest increase to 1,800-1,900 mAh for the 4.7-inch version and 2,500 mAh for the 5.5-inch Phablet. This rumour is distressing a lot of iPhone fans who fear battery drain issues.