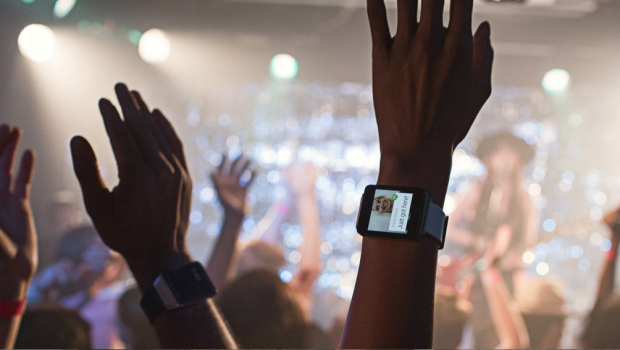 Up until now smartwatches and other wearable devices have not been up to a satisfactory quality to reach its mass market potential. However, this could all be set to change with the upcoming release of Android Wear, Google’s version of the Android operating system built especially for smartwatches and wearables. Announced in March 2014, Google and supporting companies such as Motorola, Samsung and HTC outlined its plans for what could be one of the most exciting technology developments in recent years.

Because Android Wear is clearly going to be used mainly in smartwatches, all information so far points to a user interface and experience with minimal interaction. The fact that a user will only be able to use one hand means that Google have had to be clever with the usage of the new smartwatches. Using cards in a similar style to Google Now, notifications can be accessed on the display. Furthermore, Google is integrating the very impressive voice controls again, seen in Google Now. This should provide a much slicker and attractive experience to that found with previous smartwatches such as Samsung’s Galaxy Gear.

Where previous iterations of smartwatches failed, but where Android Wear should thrive is in its app ecosystem. Google have decided to utilise their vast array of apps in the Google Play store and extend existing apps to support their new wearables platform. An example of an app with already confirmed the support of this technology is Whatsapp. Users will be respond to messages using their voice and check notifications instantly using their watch. Other confirmed apps include:

With support from manufacturers such as Samsung, LG and HTC, a vast array of wearables are set to be announced. The most anticipated smartwatch, however, is the Moto 360 from Motorola which not only packs Google’s latest software, but adds a desirable stylish design to boot. Despite the announcement of various hardware, it is still unknown what the battery life will be: something that could be make or break for smartwatches in general.
One that we know for sure is that Android Wear is set to revolutionise the wearables market and the technology world as a whole. Its app integration, intuitive UI and stylish new hardware is undoubtedly causing excitement throughout the tech industry.