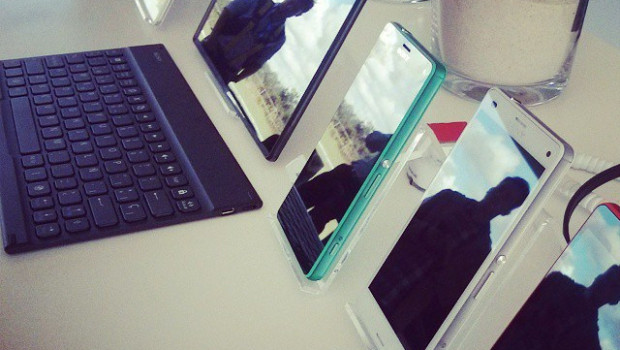 Lately we are now witnessing 2K displays come up on the likes of the Smartphones such as LG G3, but it has been replaced immediately by the trend of 4K displays. What 4K smartphone actually means is that it has a resolution of 3840 x 2160, which is better than Full HD with a minimum of 1920 x 1280. According to the video uploaded by Dylan Lierz, what he is proving that 4K is now beating Full HD, which is recently claimed that it has the best experience of viewing.

The digital revolution – The grow of Smartphones

In the last few years we can easily see the great impact of technology on the modern society. Since we are getting addicted to the digital world, it is reasonable that smartphone manufactures have been launching upgraded mobile devices in order to fit our social lives, as well as to beat the competitors. As a result the functions of computers are combined or even replaced by the life-changing portable devices, bringing the digital revolution. With 4K smartphones and related gadgets people are able to watch videos on high-end TVs and computer monitors, as well as record high quality video and playback 4K footage.