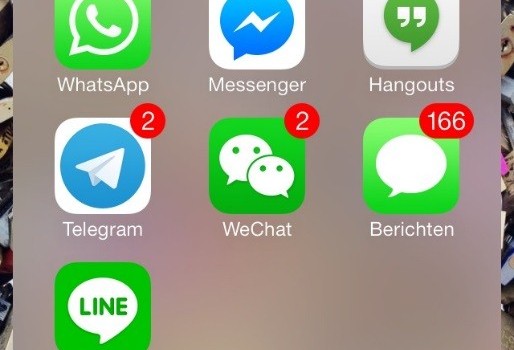 There are many messaging apps out there that use Wi-Fi and allow users to save money on SMS. These apps have been gaining in popularity for international communication, or users without unlimited SMS in their monthly phone contracts. The apps are available for a multitude of operating systems and carriers including Apple, Android, Blackberry, Windows Phones, and Nokia. Altogether, these messaging apps seem to be an excellent alternative to standard SMS – that is, if security is not a priority.

The Messaging Apps that Exist Today

Today, there are numerous messaging apps that can be used as an alternative to SMS. The most popular ones include:

Of all these apps, security is not a major priority for any except Threema. WhatsApp’s recent acquisition by Facebook and the app’s careful outline in their terms and conditions indicates that the company has never been secure and they don’t try to claim otherwise. WhatsApp does not store any messages, but none of the messages sent with the app are encrypted. Blackberry Messenger (BBM) comes on all Blackberries and can be downloaded from app stores for users with other brands of smart phones. The problem with BBM is that it’s been found by researchers to be ‘very critical’ in terms of security. Telegram has received many mixed reviews about the level of security associated with the app. It was found ‘very critical’ by researchers, while others indicates the app is very secure. The app operates with open-source coding and reportedly does not encrypt messages. The app is known to automatically sync contacts without the user’s consent.

The Best Alternative to WhatsApp

Threema has received positive feedback from numerous sources, and when tested for security, it proved to be one of the more secure messaging apps on the market. Threema is a Swiss company that operates with closed-source and a centralized server indicating that all messages are processed by Threema staff. Although the app is not free, it provides an excellent alternative to WhatsApp and offers the same features that WhatsApp offers. The app also offers users the option to manually or automatically sync contacts. Recently, Germans have taken to the app and it reached the position of top paid app in the German App Store.