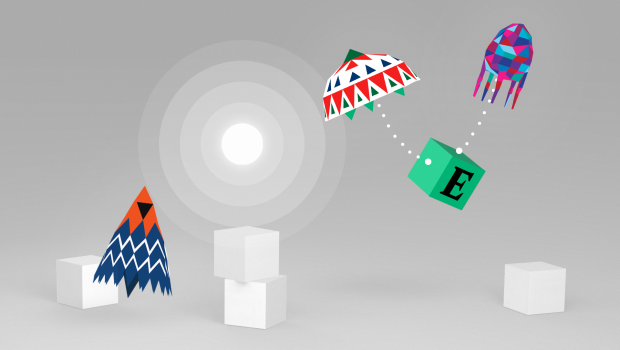 Yesterday was great day for Christian Etter. His inspiring game about logic and collaboration Drei by Etter  won the Swiss Game Award. We’ve got 9 questions for him.

We have been working on various digital projects before, mostly web related, and were curious to find out how the mechanics of the app market work.

How big is your team and what are the parts?

We are four people and like to stay small. We often collaborate with other companies and individuals. On some of our projects we have more than 50 people across the continents, on others its just one person sitting on a little chair here in Zurich. It’s all about the balance.

You live in Switzerland. What is the app developer scene there like?

I don’t know. We work mainly with and for companies outside of Switzerland. I like to live here, it’s a beautiful country with a lot of common sense, but too small for us to be attractive as a focus market.

How did you get inspired to develop DREI?

It’s obvious that the story of the Tower of Babel has played a part in the inspiration. But there also more behind it. It’s the attempt to invite the audience to think different about human behaviors.

What were the obstacles developing DREI and how long did it take?

The technical aspects of Drei are complex and we don’t know anybody else who pulled of something similar. So we had to figure it out our selves, without certainty that it will ever work. That was risky.

Same for the gameplay. We had a this idea to let people build a tower together, but we didn’t know at first how to turn that into an actual game. So we experimented with a few different mechanics until we came up with the solution.

So in the end, miraculously, everything worked out. But it took us three years to get there.

Content and marketing are two different shoes. It’s good to ignore the markets while developing, so you can create something fresh and unique. And then, when it comes to sales it’s good to start to listen to the markets.

Start small, execute one small idea well instead of many half hearted. And don’t believe the hype.

We have a bunch of things that we work on. But it’s too early to talk about them.

Finally, what app is most fascinating to you right now?

There is so much goodness out there. Usually I like everything small, weird and wonderful. Like Fillspector by Qubibi: http://qubibi.org/works/fillspector_ios

Thank you Christian and good luck! 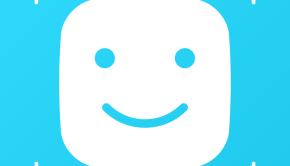 Shots – The App for Selfie Junkies →