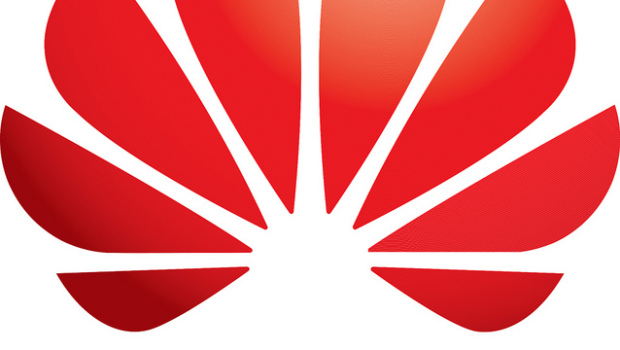 The company Honor has brought out an affordable smartphone that rivals the big name brands out on the market at the moment, such as the Apple iPhone 6. So far, the phone has only been brought out in China, and is yet to acquire a global release date. The phone contains many features of the current leading smartphones but at a lower, more affordable price. For example the Huawei Honor 4 Play includes:

More Detail About the Honor 4 Play

The features of the Huawei Honor 4 Play, some of which are described above, are very similar to those of leading, expensive smartphones. For example, both the iPhone 6 and the Samsung Galaxy S5 include a 64-bit processor. As well as this, a 4E/LTE connection is the best and fastest possible connection out on the market at the moment. Both the display and the camera features of the device are extremely high-tech. In terms of looks, the Huawei Honor 4 Play handset is very similar to a Samsung or HTC smartphone. The handset is stylish and sophisticated, and is available in both black and white colours.

Although the Huawei Honor 4 Play is currently only out in China, it is likely that such more affordable smartphones are to be brought out onto the market in the near future. As soon as a phone with the latest technology hits the market, it begins to decrease in value straight away, as even newer technology is being developed. Therefore, it is likely that phones with 4G/LTE and 64- bit processors will become less expensive in time. Having said that, it is thought that a lot of consumers will still opt for a new Samsung or Apple iPhone, even though they are more expensive. This is because such brands are well known and trusted. In addition, brands like Apple are seen as fashionable, especially by teens and young adults, who are the most likely purchaser of a new smartphone.